How would YOU change/fix the United States?

You’re going to try to be a legislator in the United States Congress. One of you will even be President!

Most of you hold views that can be called Democratic. In order to make this more interesting, some of you are Republican. Look at your note and look at the diagram on this page. Choose or make Republican bills, vote as a Republican would.

Evaluation will be based on participation and quality and quantity of the English spoken. 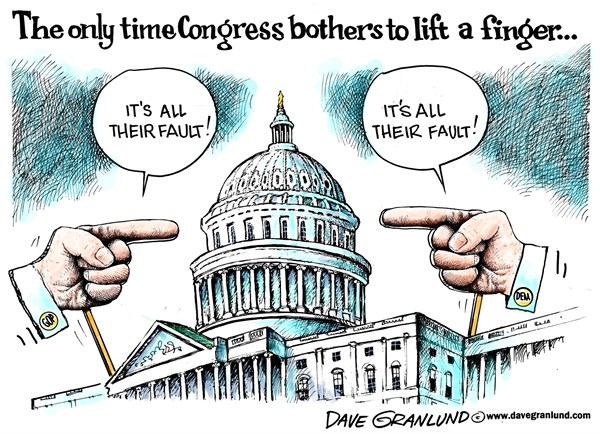 No comments yet
Muntlig oppgave