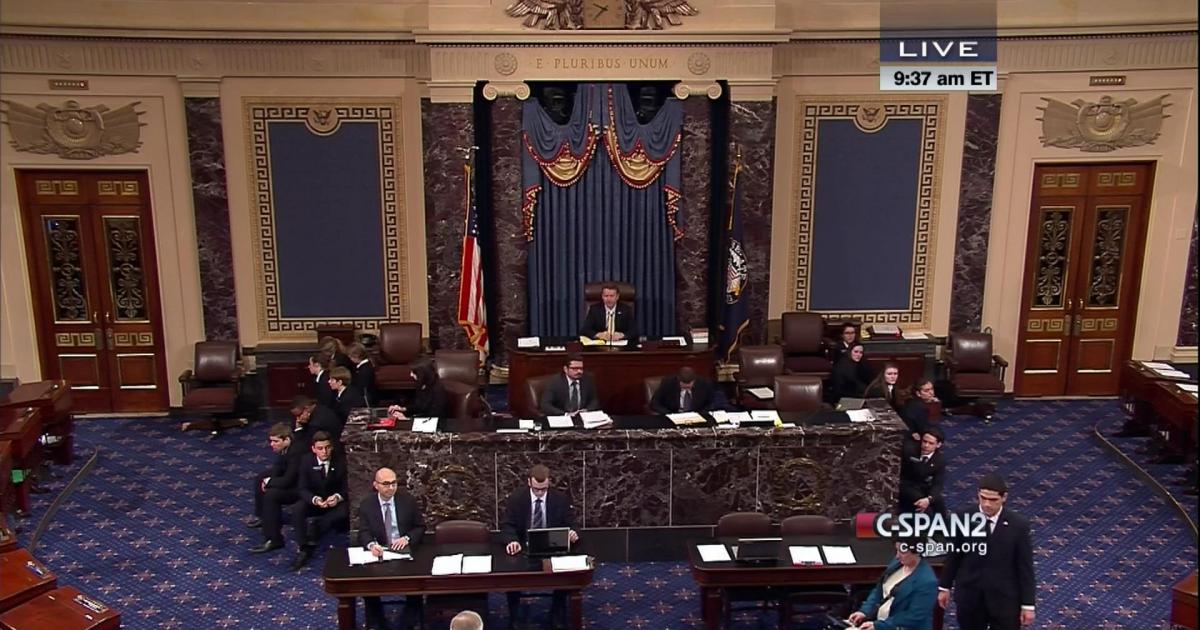 What are the most important problems and challenges facing the United States?

Which ones do you think are the most important to fix?

How would you fix them, if you were in Congress or the White House?

Here is a list. Not everyone thinks all of these are real problems….

A debate in the Senate (from C-Span, which broadcasts everything from Congress)

No comments yet
liste